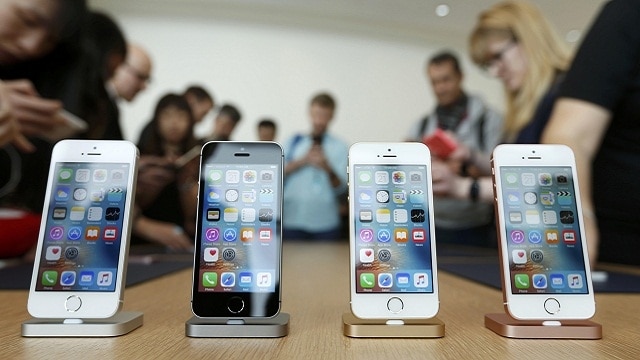 The Telecom Regulatory Authority of India (TRAI) is considering taking strong action against Apple if it fails to implement a pesky call app on its phones within six months.

A new TRAI regulation will require mobile operators to stop supporting Apple iPhones if the American smartphone maker does not add an app on its platform that will allow subscribers to report pesky calls and messages.

“Every Access Provider shall ensure that preferences recorded or modified by the subscriber are given effect to in near real time and in such a manner that no delivery of commercial communication is made or blocked in contravention to the subscribers’ preference after twenty-four hours or such time as the Authority may prescribe,” said TRAI in its report.

If Apple and TRAI fail to come to an agreement, the move will impact millions of iPhone users in India.