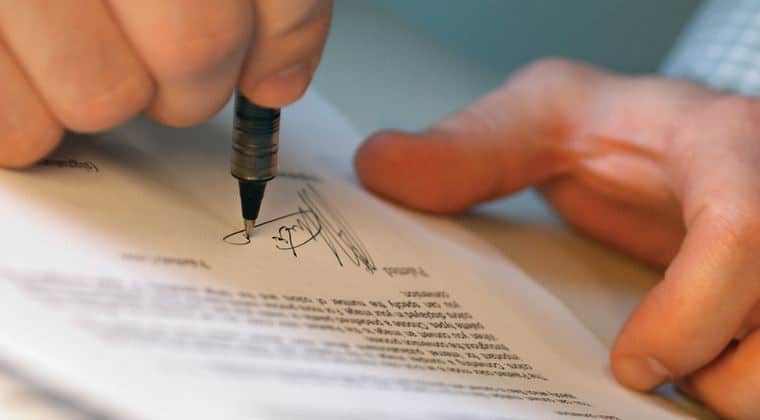 The Sunil Mittal-promoted Bharti Airtel has acquired 115.0 MHz spectrum in the 1800 MHz band for a total consideration of Rs 18,530 crore.

Earlier, Bharti Airtel said that it would roll out high speed 4G networks in various circles using FD-LTE technology in the 1800 MHz band besides its TD-LTE roll-out in the 2300 MHz band, giving it a pan-India 4G footprint.

The strategy of Bharti Airtel is totally from Idea Cellular which recently said it would wait till 2016 to assess the potential of the 4G market in India.

GSA in a January 2014 report the most widely used spectrum for LTE deployments is the 1800 MHz band. Mobile operators have launched 158 LTE1800 networks in 76 countries. 1800 MHz is used in almost 44% of LTE network deployments and also has the largest user devices ecosystem.

Airtel is opting for FD-LTE for a bigger 4G push because more than 42% of LTE user terminals can operate in the 1800 MHz band.

The FD-LTE deal is ahead of the expected 4G launch by Reliance Jio Infocomm in the first or second quarter of 2015.

Airtel Patners With Itel To Expand Its Ecosystem

Bharti Airtel (“Airtel”) and itel have come together to introduce pocket-friendly 4G smartphones. The association…