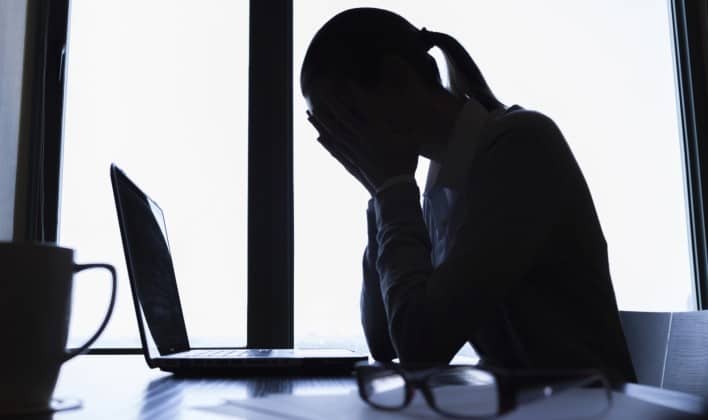 The Norton study aims to understand the country’s exposure to online harassment ranging from unwanted conflict, trolling, character assassinations, and cyberbullying to sexual harassment and threats of physical violence, as well as the impacts of these experiences.

Incidence of online harassment was particularly high for people in the under 40s age group, with 65 per cent reporting online abuse and insults. Frighteningly, 87 per cent of people with disabilities or poor mental health and 77 per cent of those with weight issues reported experiences of abuse or insults online.

Ritesh Chopra, Country Manager, Norton by Symantec said that the level of online harassment in India was extremely concerning.

“Our latest research shows that more serious forms of online harassment including threats of physical violence (45 per cent), cyberbullying (44 per cent) and cyberstalking (45 per cent) are very high,” RiteshRites said.

“It is also worrying that for over 40 per cent of incidences of cyberbullying and nearly half of all cases of cyberstalking people said that the perpetrator was a stranger.  Indeed, many said that they had no idea of the true identity of the person who was bullying them.”

Sexual harassment was also a concern for the under 40s, experienced by 40 per cent of this age group.  It is more commonly encountered by women than men but those who were most likely to report this form of harassment were people who had disabilities or mental health issues, with 69 per cent reporting being victim to this kind of abuse.  Being sent sexual comments and messages on social media as well as receiving disturbing emails were the most common complaints.

Reports of sexual harassment were highest by victims from Delhi and Mumbai (43 per cent) followed by Kolkata (37 per cent) and Bangalore (36 per cent).

Online harassment often triggered emotional reactions with 45 per cent of people saying it made them feel angry, 41 per cent irritated and 36 per cent frustrated. Worryingly, one in four women found their experience frightening.

Online harassment also had a real impact on people’s lives, with 33 per cent enhancing their privacy settings on social media, 28 per cent reporting that is had impacted their work and studies, 27 per cent experienced an impact on the nature of their relationships with friends, 26 percent becoming depressed or anxious and 24 per cent losing friends.

“These statistics indicate the real need for people to take the necessary precautions to boost their online protection,” Ritesh said.

“At Norton, our mission to help protect consumers’ digital safety and help people feel inspired to be confident online users, secure in the knowledge that they are safe from harm. We want to do our part to prevent abuse and harassment by calling on online service providers to be ethical corporate citizens by setting clear community conduct and service standards, and being prepared to enforce them against those whose behavior violates these standards,” Ritesh concluded.

REVIEW your online presence on all devices:

RECOGNISE the problem if it happens and move quickly: