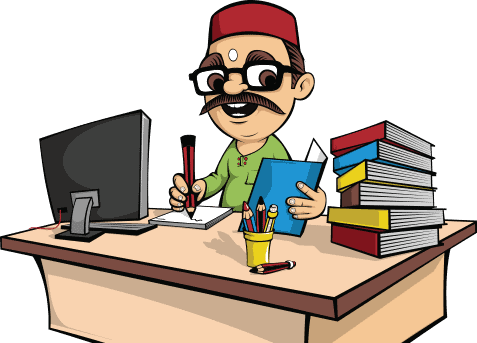 Alankit launched a cloud based solution for tax professionals called GST Muneemji and a portal called www.alankitgst.com which offers quick and easy to comprehend information on various aspects of GST. With an aim of spreading awareness and getting businesses on-board with GST for increased compliance, the company initiated an evangelization drive throughout the nation covering 22 cities, including metros and tier II towns (Delhi, Mumbai, Bangalore, Chennai, Hyderabad, Cochin, Ahmedabad, Indore, Guwahati, Raipur, Vishakhapatnam, Lucknow and Chandigarh).

For smooth implementation of GST across business sectors, the company has launched ‘GST Muneemji’ – a cloud based solution for tax professionals. This solution comes at an annual subscription of Rs. 5000 per GSTIN and allows a tax payer/ tax professional to file up to 14,000 invoices. For invoices above 14,000, the end-user may avail a top-up plan which offers filing of another 1000 invoices in Rs 300 (@ 30 paisa per invoice).

Speaking about various solutions and Alankit’s preparedness for GST roll-out, Mr. Ankit Agarwal, MD, Alankit said, “For any economic change to reap optimal results, it is critical for all players to contribute towards creation of conducive environment for effective implementation, and we at Alankit are doing just that. With a network of over 5000 centers, Alankit has direct presence in more than 673 cities across India. Our already established strong network of tax professionals, CAs, lawyers and other experts offer us an added advantage and we are capitalizing on the same for creating awareness and affinity towards the change, across business circles. With 40% share in direct tax compliance space, becoming a GSP was an organic next step. We have already aligned with suitable business partners are in the process of upgrading our current centers across all cities to also offer GST services, making them GSKs (GST Suvidha Kendra).”

Alankit’s GST awareness drive began with a mega event in Delhi called ‘India GST Summit’ in March this year and the second leg of the evangelization activity is now being carried out across the nation. In these events, Alankit experts along with industry veterans like tax experts, GSTN representatives, industry body representatives etc. address SMEs and MSMEs on various aspects of GST and resolve their queries. These seminars are live webcasted on Alankit’s Facebook page so larger audience may utilize valuable information to their benefit.

As part of the implementation package, Alankit plans to introduce a POS (point of sale) device for smaller businessmen who haven’t yet adopted technology enabled modes of transactions, both for the purpose of payments and financial book keeping. The POS device would incorporate a tablet, a debit/ credit card swiping option and a small printer along with a fingerprint scanner for Adhaar enabled payments. This device, when connected to internet, would transfer all transactions data onto the ASP platform for easy record keeping and further processing of invoices as per GST guidelines. Even when the devise is offline, it would record transactions for easy transmission later. This solution would work at the grassroots level to help the small and unorganized businesses comply with the GST regime.