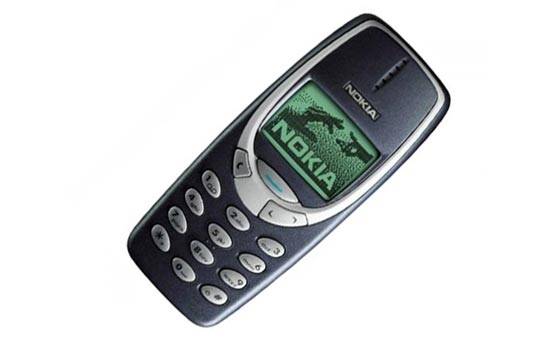 Literally. The Nokia 3310, known well for its durability and rather extra strong vibrations whenever it would ring, seem to be still popular among some users who make use of it as a sex toy.

According to a website, which recently surveyed 100 Indian women to find out their sexual behaviour and practices.

They apparently use the Nokia phones as vibrators, probably also because good vibrators are likely difficult to find in a country like India where sex toys are still a taboo.

Although there is nothing scientific about why a Nokia phone would make for a good sex toy, it is apparently because of the strong vibrating engine inside it. In fact, when these phones were popular — and may be some college students from the early 2000 would re-call it — there were jokes in which the Nokia phones used to feature as sex toys, just because they used to vibrate rather strongly whenever they were ringing.

Nokia wouldn’t comment on the story, although other manufacturer’s feature phones apparently work just as well.

At the same time, Nokia to please its fans — the word please suddenly gets a new meaning, isn’t it — is also launching a new Nokia 3310. The Nokia 3310 is the re-imaging of an iconic phone, with rounder edges and smaller body, a bigger and colour screen and more funkier colours.

Airtel and Nokia to collaborate on Industry 4.0 applications for enterprises

Bharti Airtel and Nokia have partnered to offer private LTE based Industry 4.0 solution to…

Nokia 105 Will be Available Across India Starting July 19