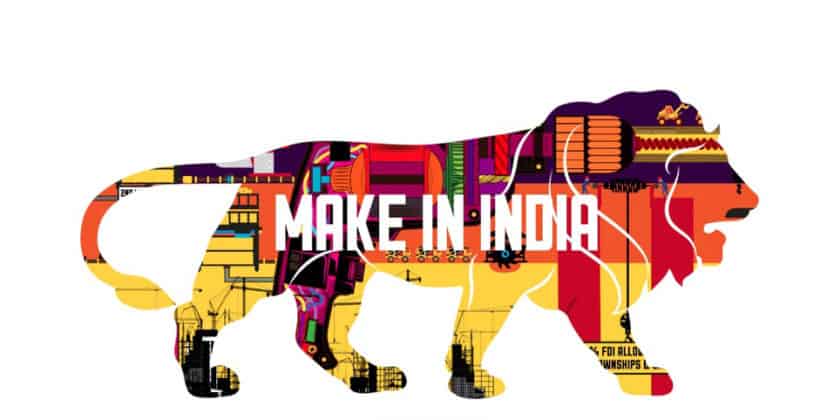 CMDA President has written to the Government of India to facilitate the promotion of IT products made in India under its Make in India programme.

The Computer Media Dealers Association has sent a letter to all the relevant departments of the Government of India that deal with the business of IT products, especially computer peripherals and accessories. The letter has been signed by Puneet Singhal, President, CMDA and circulated by Manoj Khanna, General Secretary, CMDA. The letter says that the Make in India IT products have preference from the government. The letter urges the government to give preference to the Make in India IT products.

The letter requests that the government policy should be in favour of genuine products from registered MSME sectors of India and not in favour of the large organised sector and of the MNCs, which seems to be the case today

The letter cites the example of compatible printer toner cartridges and says that this category has been created without standardisation in such a manner that the customer is forced to go to the OEM category of this product. The letter further says that the government is seeking advice only from the MNCs and OEMs and because of this, their imported products get an advantage over the Indian-made similar products.

The letter says that since CMDA members have expertise in this area, they can advise the government in this matter if required.

The letter points out that the new category that caters to Make in India products requires the indigenous manufacturers to get the GEM (Government E-Marketplace) form filled by a government buyer. This creates a complication, as it is unlikely that any government buyer will fill up this form and will risk getting into bureaucratic problems.

The letter further says that the Chinese goods should be kept under a new category called Chinese Origin Category and this category should be closely monitored by the government departments. Without all these measures, India will never emerge from the clutches of imported goods.

The letter requests that the government policy should be in favour of genuine products from registered MSME sectors of India and not in favour of the large organised sector and of the MNCs, which seems to be the case today.

The letter finally requests that the EMD/PBG (Earned Money Deposit/Performance Bank Guarantee) should not be applicable to the registered MSME vendors on the GEM or their Channel Partners promoting Make in India products.

The Make in India initiative has built the digital economy stronger in the country. The…

Shycocan – A Bangalore Device to Kill Corona, Approved by US & EU

How are the printing and related technologies copies during lockdown?  Kuldeep Malhotra, Director & V.P. Sales…