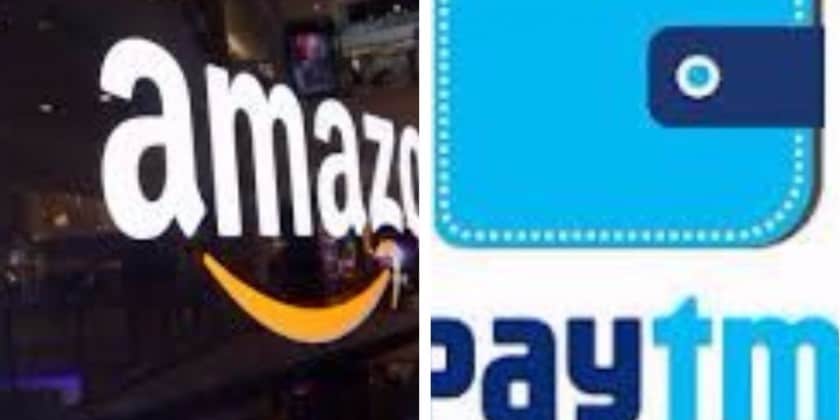 During the month, ASCI received 152 complaints, out of which it upheld 43 in the healthcare category, 17 in education, 11 in personal care, 7 in food and beverages and 6 in the e-commerce segment.

The ad regulator received two complaints against two-wheeler maker Bajaj Auto for TVC of its Pulsar motorcycle which showed the rider performing stunts on the streets.

“Regardless of the disclaimer, the specific visuals showing the stunts performed by the rider in normal traffic and/or in presence of bystanders and public encourages dangerous practices, manifests a disregard for safety and encourages negligence and contravenes the ASCI Codes,” it said.

Commenting on the matter, Bajaj Auto VP Marketing Sumeet Narang said: “We have received communication from ASCI regarding a couple of sequences in a Pulsar campaign. Pulsar is a performance brand and all our films are shot under controlled environment using expert riders. The sets and CG work is done in a way to give it a realistic look.”

“The creative depiction of the sequence is what has been questioned. We have briefed our agency to take a relook at the sequences mentioned to ensure complete compliance with laid out guidelines,” he said.