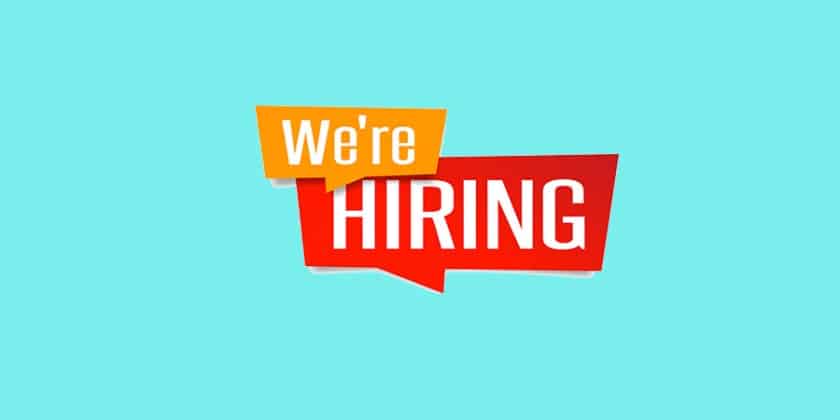 Paytm has transferred about 800 working professionals from its parent One97 Communications to Paytm E-Commerce, which is heading Paytm Mall, as it aims to boosts its retail business.

The Alibaba-backed firm will also hire an additional workforce of about 2,000 executives this year as it aims to build a sizeable e-commerce presence.

Earlier this year, One97 Communications separated its commerce and payments businesses into separate entities as it launched its payments bank. In all, the company employs over 5,000 people .

In March this year, One97 Communications’ commerce entity received a capital infusion of $200 million led by Alibaba with SAIF Partners also participating in the round. Paytm E-Commerce is seen as the primary vehicle of Alibaba’s consumer-centric e-commerce play in India. After having multiple discussions with various companies including Flipkart, the Chinese e-commerce major invested separately in Paytm E-Commerce.

Paytm Mall recently appointed Amit Sinha as its COO. The online marketplace has also defined roles for other executives in key roles.

Paytm Mall, which competes with Flipkart and Amazon, is also introducing new penalty and cancellation policies for sellers from July 10, according to a communication sent to sellers by Paytm which and was viewed by TOI. Paytm Mall has created different slabs for cancellation fee depending on the stage of order getting cancelled or delayed by a seller.

Sinha said the latest changes in the seller policy are aimed for consumers to have a trusted online shopping experience. “We constantly update our trusted seller partners about the best practices to ensure they are able to offer an enhanced consumer experience,” added Sinha.

Posted by: DQC Bureau
View more posts
Tags:IT Jobs, IT sector, One97 Communications, Paytm, Paytm Mall
Paytm Mall likely to add 2000 personnel to its workforce 0 out of 5 based on 0 ratings. 0 user reviews.
Targus Appoints Compuage Infocom as its National Distributor for India
Apple’s iPhone 8 to flash a mirror-finish design?