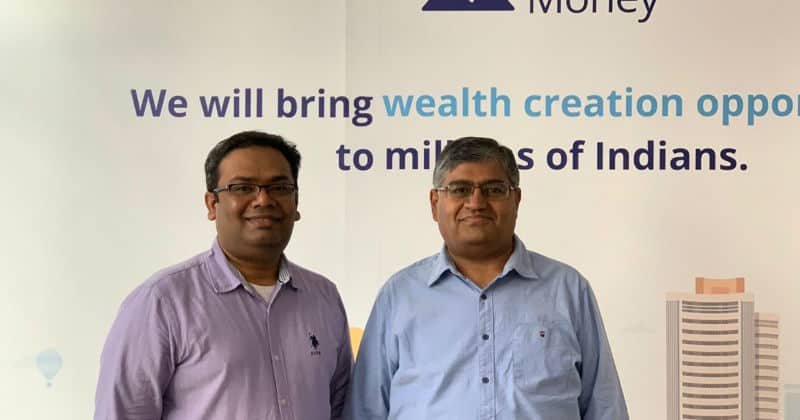 Paytm Money has announced the appointment of Suresh Vasudevan as Chief Technology Officer (CTO). Suresh will be leading the overall engineering and technology functions at Paytm Money and will be based out of Bengaluru.

Suresh Vasudevan comes with over 20 years of experience in product development for various startups and enterprise product companies across payments, e-commerce and fintech domains. He has also worked at Amazon as the Head of Engineering for Alexa Skills Certification platform. In the past, he has worked as VP Engineering at Unicel Technologies and held leadership roles at Sify and mChek. He also had a brief stint with Paytm Mall as the Vice President – Engineering before joining Paytm Money.

Pravin Jadhav, Whole-time Director, Paytm Money said “We are very excited to welcome Suresh onboard as our Chief Technology Officer to lead our engineering teams. His rich experience across multiple technology & industry verticals would be of immense value to help build and scale our investment platform. Suresh will also be working on building Data Science and AI capabilities for Paytm Money as we continue focusing on automating our platform and building robo-advisory based investment products to ease the investment advice and decision-making process for our users”.

Suresh Vasudevan, CTO, Paytm Money said” I have been an early adopter of Paytm Money as a user; and admired the focus & passion with which the engineering team has built the product, and scaled it to its leadership position within just a few months of its launch. I am humbled to lead this team on the journey to build a world-class investment product for millions of Indians.”

Since its launch in September 2018, Paytm Money has crossed the 1 Million registered users mark to become the largest platform for direct mutual fund investments in India. With a clear focus on simplifying investing for all Indians, Paytm Money has constantly innovated for its investors with some of the most recently launched features such as Register Now, Pay Later for SIPs, tracking & consolidation of mutual fund portfolio, SIP Top-Up and many such useful features.