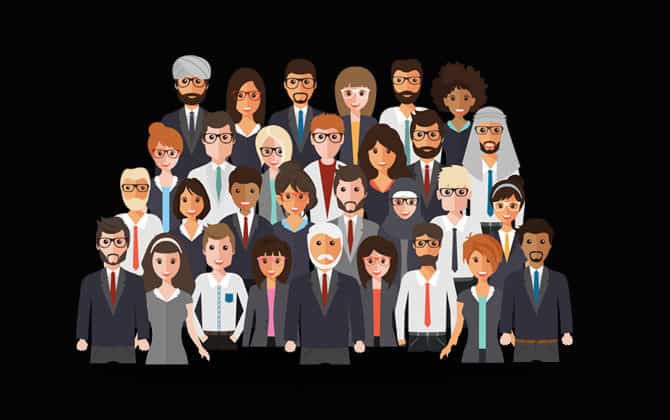 PCAIT  General Secretary Saket Kapur has released a statement confirming that PCAIT  completely supports and endorses the E-store for partners called  Indiaitchannels.com . This statement was released after some doubts were raised in certain quarters about whether PCAIT  approves and supports this E-store platform.

Following is the statement released by Saket Kapur.

PCAIT, in consonance to its’ mission statement “Judo Jodo Aghe Bado” is condignly committed to initiate and support initiatives for the benefit and business growth of its’ members and Information Technology channel at large. PCAIT being an Association of Information Technology Channel Partners is not obligated to pursue any sort of business activity. Nonetheless in its pursuit to ensure customer flow to its members and Information Technology Channel Partners at large in wake of restricted movement imputed to constraints and restrictions of COVID-19 precautionary protocols enforced by the Government of India, construed the imminent need for digital access by Customers to IT channel partner offerings.

In view of the foregoing, Executive Council of PCAIT resolved to support the private initiative of its President Shri Alok Gupta under the banner “indiaitchannels.com”. In view of encouraging the initiative, PCAIT has licensed under Agreement, usage of its Logo in wake of certainly perceived business benefits to PCAIT members and Information Technology Channel partners at large, especially when the same is free of any charge likened to similarly other platforms coming at a periodic cost.

It would be worth noting that several E-stores have come into existence and Unistal E-store is one of them. DQ Channels has been organising webinars to make the audience aware of the main features of these E-stores so that they can make an informed decision about joining these platforms.

These webinars are very popular among the Partners community and they have attended them in large numbers.

The need for these E-stores was felt during lockdown when the Partners couldn’t reach their customers through physical  stores. It was then that they began to think in terms of having an online presence and the idea of E-stores came about.

PCAIT, an IT association of Delhi/NCR has provided 25000 masks with the support of Fortune…

There are two large Estores set up by two Partners’ associations, which are being debated…

Partners have begun to open E-stores where they want to showcase their IT products. This…