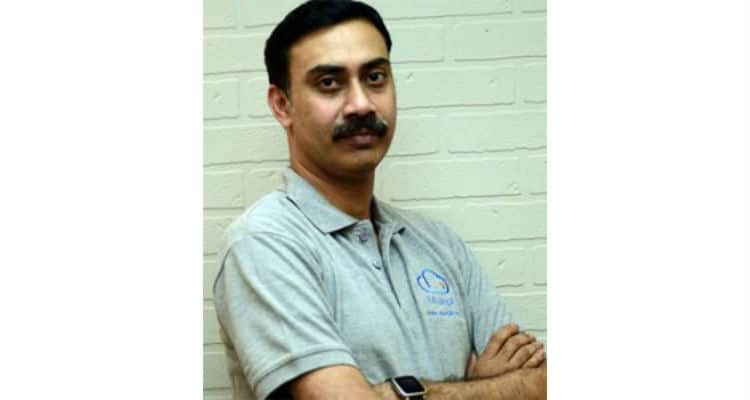 Pronam Chatterjee, CEO, BluePi, talks about his offerings for his targeted customers.

What are the offerings for blue pi for your targeted customers?

One was the cloud services; the second one was piStat where we spoke about the product. The third thing that we do is big data analytics which is AI, ML, data science piece as well as building online warehouses. And all of that is also on the cloud. So you can’t really segregate these by saying this is the cloud, this is big data. But the fact is that this needs a very different set of skill sets because this is not migration per se. It is more about how do you bring value out of the data that is already out there with the customer.

What’s your total customer base?

I would think it would be 50 plus for sure. On the media side, I would think we have 10 plus large-scale media customers who all have at least a 100 million page views plus. They are like big stuff. And on the cloud side last year we did about 12 migrations.

From your perspective what would be the 2-3 key focus areas?

I think we are seeing a lot of traction on the data side. So we started our data practice probably about a year and a half back. We are seeing a lot of traction there. And the traction is manifesting in some specific used cases. For example
Customer 360 degrees is a big-big used case right now. The second thing that we are seeing is creating a data lake. It is more of a technology solution but then the biggest problem that solves is the customers do not have their data aggregated.

Unless and until you have that in a single place you can’t really do analytics on top of it. So that’s a used case that is coming up really often. So at this point in time, I think we are seeing a lot of traction on the data lake pieces, the data warehousing pieces, the visualization pieces, that’s one part and the second piece where we are seeing a lot of traction on is AI ML. So everybody wants to do something or the other either predictive in nature or forecasting. For example, we are doing forecasting for one of the larger buddy format retail chains but we are building a sales forecasting for them.

Are there any plans to focus on other geographies?

Right. So we are seeing a lot of traction down south as well. Specifically on the data and AIML side of the house. And the reason why we opened an office in Bangalore was also that of the latent talent pool out there. So these two things
go hand in hand very well. So we have like local clients and then we have local delivery capabilities.

How big is your organization?

We are about 100 people and then 80 odd is north, 20 odd is Bangalore. But right now most of the hiring is happening in Bangalore because that is where we are seeing the maximum amount of traction. So that will continue I believe. And the whole idea for us right now is to focus on piStat and take that product globally. So we have like 3 or 4 — so one thing that I didn’t mention about piStat is that there is actually – there is a lot of NVP capabilities built into it.

So there is a lot of AIML and intelligence. This works across multiple different languages. So it works for Hindi, it works for Gujarati, it works for Bengali, it works for Punjabi. We have clients down south who are using the same thing for Telugu and Tamil. The second thing that we want to get to quickly is automated translation across languages. Because we already have the engine. We understand. So the NLP and the NLU is already there which is the natural language understanding. We just need to do NLG which is the generation.

Posted by: Jyoti Bhagat
View more posts
Tags:AI, Big data analytics, BluePi, ML, piStat
Pronam Chatterjee, BluePi: “We are seeing a lot of traction towards data side” 0 out of 5 based on 0 ratings. 0 user reviews.
ViewSonic makes it to the top 3 projector companies in India
GoldSeat Ties-Up with BNT Motors

Big data and predictive analytics continue to capture the attention of manufacturers, an EY study…

How Voice AI Will Change How We Interact with Technology?

In merely a few years, the utility of voice-powered technologies has unfolded from simple voice…

“We are seeing a lot of traction towards data side”

What are the offerings for BluePi for your targeted customers? One was the cloud services;…