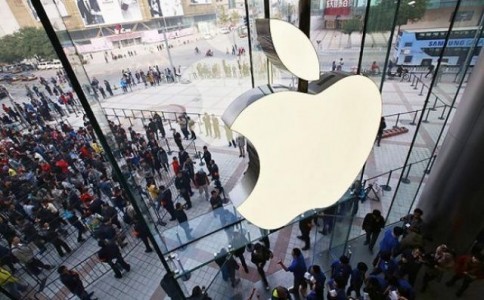 Qualcomm vs Apple’s battle is refusing to die down. Adding more fuel to its patent battle against Cupertino giant, the US chipmaker has now sued Foxconn and three other Taiwanese manufacturers that supply iPhone and iPad components for not paying royalties.

In a lawsuit filed with the federal district court of San Diego, it names Foxconn, Pegatron, Wistron, and Compal, all of which Qualcomm says have stopped paying royalties for patented technologies used in Apple’s products. It, however, did not disclose the sum of the alleged unpaid royalties in the complaint.

Apple filed a $1 billion lawsuit against Qualcomm this January accusing it of overcharging for chips and refusing to pay some $1 billion in promised rebates. Qualcomm rebutted Apple’s allegation with a counter lawsuit alleging Apple’s case to be invalid and that the iPhone maker was encouraging regulatory attacks on its business.

Recently Qualcomm said in its complaint that Apple had advised the four contract manufacturers to withhold royalty payments and agreed to indemnify them against any damages resulting from the breach of their agreements with Qualcomm.

Last month, the chipmaker slashed its profit and revenue forecasts for the current quarter, saying it excluded revenue receivable from the four contract manufacturers. The company said in its filing that Apple is trying to force the company to agree to an “unreasonable demand for a below-market direct license.”