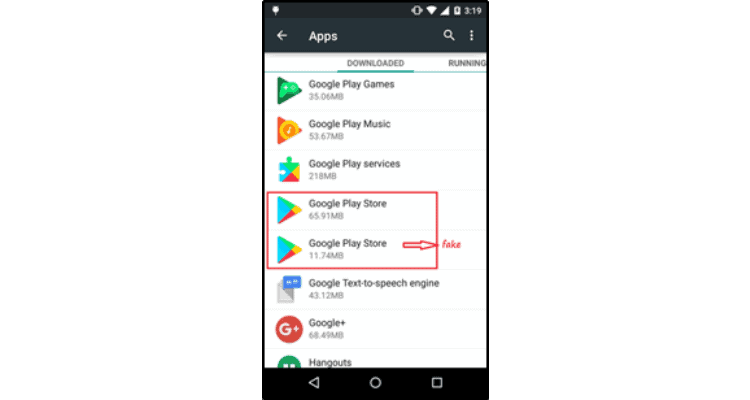 Underlining the complex and ever-evolving nature of the modern-day threat landscape, Quick Heal Security Lab has recently detected Hiddad Malware on Google Play store. There are couple of applications on play store which hide themselves after installation and display full screen ads after specific time interval. Even if users want to uninstall these applications, they won’t be able to find it in the app manager as it was installed with the name ‘Google Play Service, Google Play Store’ and uses icon of genuine apps such as Google Play Store, default Android icon or YouTube.

This type of malwares is present on Google Play store with more than 50k+ downloads. Quick Heal Security Lab has also reported this to Google and those applications have been removed from Play store now.

If you still find it confusing, then there is a better way to uninstall such malware, using Antivirus. Antivirus detects malware and prompts to uninstall, and asks for uninstallation of such apps.

How to stay safe from fake mobile apps

How to Prevent Ransomware from Locking your PC