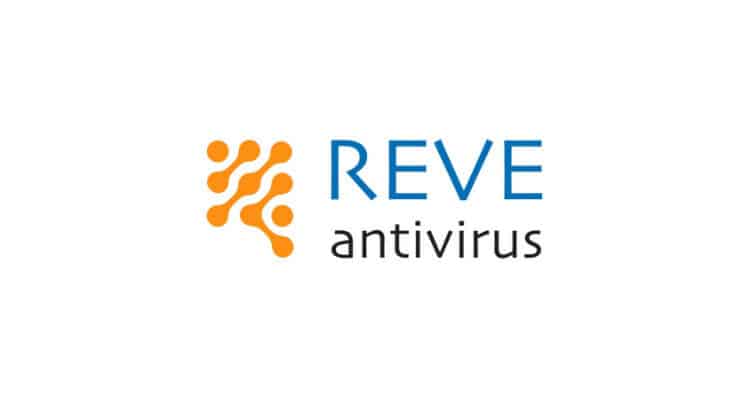 REVE Antivirus has added new features such as Vulnerability Scan, and advanced Firewall for their REVE Total Security users maintaining ‘User Privacy’ as one of the top priorities.

“As an IT Security provider, we have been constantly working to add new and improved features to protect our users from targeted cyber-attacks,” said Sanjit Chatterjee, CEO of REVE Antivirus

Third-party applications and open networks are the biggest sources of cyber-threats faced by users across the globe. Unsecured devices are more susceptible to these threats, often leading to data leaks and identity thefts. And the consequences are sometimes beyond comprehension.

With Vulnerability Scan, REVE Total Security scans the device and check for the loop-hole open in the system due which it can be exposed to virus attack. Based on the severity of the issues, REVE Total Security alerts its users and provides recommendations on the necessity to fix them.

Advanced Firewall feature is configurable and user can configure the rules as per his requirement to keep his or her computer safe from outside attacks.

The Firewall looks out and prevents unauthorized attempts to connect the device to the internet. Data Backup is another important feature that REVE Total Security offers its users with the intention of safeguarding the privacy of its patrons by backing up data thus lessening the extent of damage caused by ransomware attacks which often results in the destruction of data stored in devices.

REVE Antivirus, one of the next generation security providers has launched anti-malware software for Mac…

REVE Antivirus has been registered under Government eMarketplace – https://gem.gov.in. Under this e marketplace, a total…