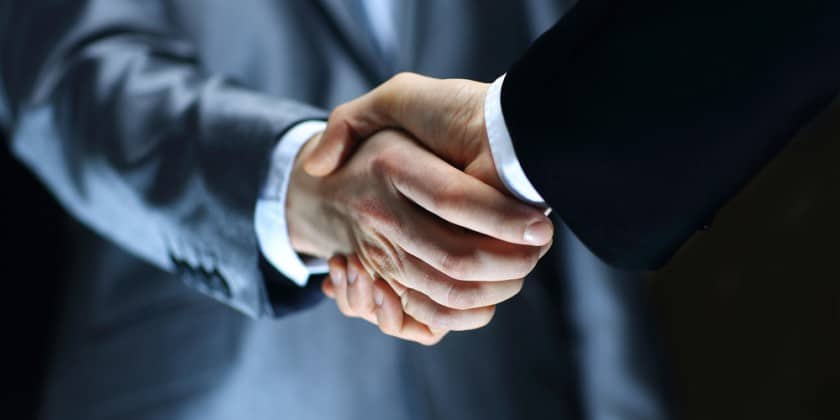 RP tech and Asus have completed 25 years of business partnership in India. Entered into business with single product distribution in 1996, both Asus and RP tech India have strengthened ties and expanded product portfolio & reach over the last two decades. Asus, which recently celebrated 30 years of its India business, facilitated RP tech India for its exemplarity contribution to the growth of the brand.

Commenced with motherboards, RP tech India today distributes a complete range of Asus consumer and commercial line of products. The company is also pretty strong in the Asus Gaming portfolio in India with about 20-30 percent CAGR YoY. RP tech India’s robust distribution ecosystem and a strong channel connect have helped Asus tremendously to reach out to the last miles of customers across pan India.

Talking about the significance of Asus – RP tech India partnership, Jackie Hsu, Corporate Vice President and General Manager of Asus said, “RP tech India has been our valuable ally and a key contributor to our incredible success in India. When Asus entered into Indian market, we needed a reliable distribution partner who would not only help us grow but become our extended sales arm. RP tech India helped us by giving the best market insights to reach target segments. Our Worldwide No.1 Gaming Brand, ROG has enabled RP tech India to become the leading PC and Gaming distributor in India. We are very bullish over the India business and RP tech India will play a significant role in our GTM strategy.”

In times when PC business was its nascent stage and awareness was low, RP tech India organized several roadshows to promote the Asus products in metros as well as B, C and D class cities. Simultaneously, it helped the brand to build a robust channel base in India by providing marketing and promotional support to channel partners.

Leon Yu, Regional Head for India and South Asia, ASUS, said “India is our biggest market in South Asia and having RP tech India as an ally has helped us achieve several milestones as a technology brand.  Being together for 25 years highlights the astute understanding between Asus and RP Tech. India has several markets within a market, making it difficult for brands to establish themselves as a reliable technology firm. Asus’ world-class technology has penetrated markets where other brands struggled; all because of the reach of RP Tech. It’s our belief that we will go stronger from here consolidating our position in the Indian market, as the top PC and gaming brand in the country of over 1.3 billion people.”

Suresh Pansari, Co-founder & Director, RP tech India, said, “Trust and commitment are the two critical pillars of any successful business and when it comes to Asus, the trust factor is always very strong across the leadership hierarchies. Since started in 1996, we have closely witnessed the growth of the brand in the last two decades. The way they have diversified successfully into different lines of business and emerged strongly in the Gaming vertical is commendable. Asus has played a pivotal role in our growth and I am sure that together we will create new records of success.”

TechnoBind, a specialist distributor for data and associated domains, along with ESET recently conducted a…

Fortinet conducted its Partner Synergy conference at the Grand Hyatt, Mumbai to give partners visibility…