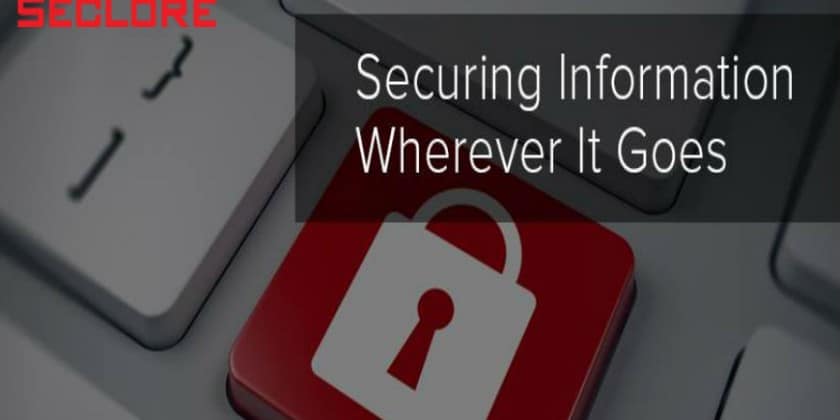 With the recent spate of large-scale attacks exposing the limitations of the traditional cybersecurity approach, Seclore took to the stage to highlight the need for re-imagining the security landscape at the recently-concluded Security Now 17 conclave.

Sponsored by Seclore, Security Now 17 was a first-of-its-kind event which brought together organisations, distributors, and channel partners driving the adoption of data-centric security in India and the Middle-East. More than 40 businesses, including leading organisations such as Airtel,Idea Cellularand Reliance Capital were presentat the conclave, which also saw several specialists in the security domain in attendance.

Speaking on the event, Vishal Gupta, CEO atSeclore, said, “In an age of global collaboration and outsourcing, the ability to protect information wherever it travels is essential to protecting PPI and Intellectual Property. Several companies and distributors in India and the Middle-East have been taking on this security challengehead-on by promoting the adoption of data-centric security. The Security Now 17 event was aimed at showcasing this leadership by giving a podium for organisations to come together and discuss how to further drive the use of innovative data-centric security technologies and protect corporate value. We are delighted with both our association with the event and the response that it has generated, and look forward to raising even greater awareness about the value of data-centric security.”

In addition to underlining the need to move beyond network-based security measures and adopt a data-centric security approach, Seclore also introduced its latest offering, Seclore 3.0, at the event.

A fully browser-based Rights Management solution, Seclore 3.0 enables ready adoption of persistent data-level security to accelerate the closure of any security gaps, thus ensuring that critical business information is kept safe and secure without any hassle. Following the strong reception to the inaugural event, the next Security Now conclave will be organised in the spring of 2018.