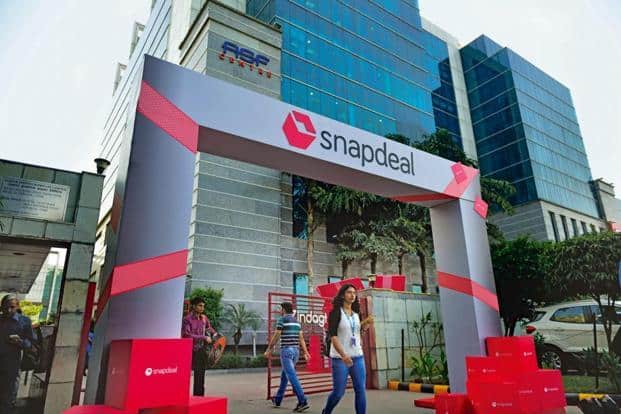 E-commerce major Snapdeal on Monday revealed that it is facilitating a major layoff in the company, with an agenda to cut down 80 percent of its employee strength.

A senior official of the company told ANI that the management has given verbal instructions to their department heads to prepare the list.

Additionally, the official also revealed that the owners of the firm have reversed the merger which was to take place between Snapdeal and Flipkart. Rather, with the money from the sale of Freecharge received ($50 million), the firm has decided to sack around 1000 employees out of their present workforce of 1200, and carry forward with the remaining.

In July last year, the company had over 9,000 employees. However, the management cut down the talent pool down to 1200, without any notice.

While the remaining employees are backing the Flipkart-Snapdeal merger, in an attempt to save their jobs, the frontrunners on the verge of losing power have decided to dissolve the same.

Flipkart has already offered $1750 million split between two back-to-back offers, being one of the highest offers in the industry. However, the founders have postponed the merger for the last two months citing various reasons.

According to sources, from last Thursday evening, Kunal Bahl and Rohit Bansal have firmly instructed their business and technical heads to restructure their teams and begin the paperwork for their layoff.

Walmart-Flipkart Deal: What it Means for India?

Authored By: Faisal Kawoosa Walmart acquired a 77% stake in Flipkart for a massive $16…