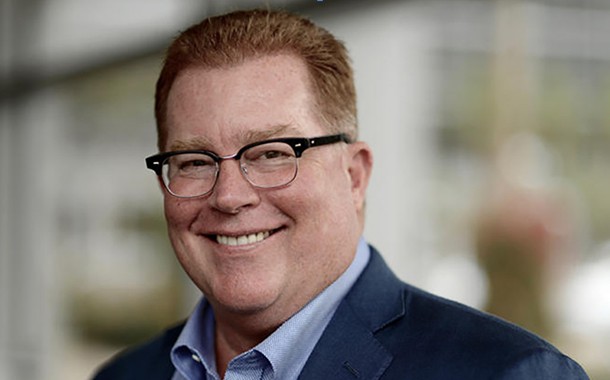 SonicWall has announced that it has surpassed the aggressive financial and operational metrics set across sales, partner engagement and support, including shipping its three millionth firewall. This momentum has positioned the company to receive key industry awards and recognition from partners that set it apart as a cybersecurity leader.

“In fewer than eight months, SonicWall has already exceeded the ambitious financial and operational metrics established for the business. We believed in this investment from day one, and we are confident this is only the first chapter of SonicWall’s success story,” said Bill Conner, SonicWall President and CEO.

SonicWall enjoys unparalleled relationships and support from the global partner community that serves as a trusted advisor to customers. In the face of constantly evolving threat vectors, such as the recent WannaCry ransomware attack, SonicWall continues to introduce innovations to the partner community to strengthen those relationships, such as the SecureFirst Partner Program for channel partners of all types, including resellers, integrators, managed security service providers and security consultants. Since the launch of the program in November 2016, SonicWall has experienced a surge in partner growth and sales:

SonicWall University Administers More Than 19,000 Cybersecurity Exams
In March 2017, SonicWall introduced SonicWall University, a real-time digital and role-based curricula, driven by intelligence gathered from SonicWall’s Capture Labs and threat researchers. This intelligence is derived and analyzed from more than one million network sensors worldwide, coupled with real-time data analytics (via deep learning algorithms). SonicWall offers the training and accreditation program that’s designed to focus and educate partners on current cybersecurity threats, along with new global marketing programs and incentives to help channel partners reach and protect enterprises around the globe.

Since then, partners have flocked to SonicWall University for training and certifications:

Since November 2016, SonicWall and the channel community have partnered to achieve significant growth: