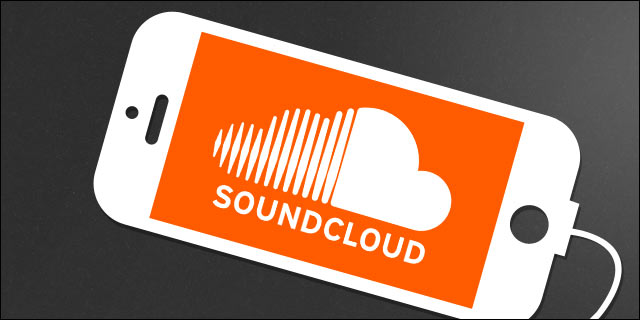 SoundCloud, the world’s biggest music-streaming service, is still struggling to find a business model – it now has enough cash to last until fourth quarter, after laying off 40% of its staff, said a representative.

The Berlin-based start-up is different from rivals Apple, Spotify and Amazon in that it relies more on amateur musicians, for whom it provides a rare platform, and less on major commercial artists.

But like them, it has yet to turn a profit. The big music labels on which most of the services depend – themselves under pressure from the shift to digital music – strike hard bargains.

And SoundCloud – which said three years ago it had an audience of 175 million, a figure it has not updated – lacks either Spotify’s large base of paying subscribers or the deep pockets of Apple and Amazon that can subsidise their music services.

Last week, SoundCloud said it was firing 173 staffers and closing its London and San Francisco offices to focus on Berlin and New York. “We’re on our path to profitability and in control of SoundCloud’s independent future,” co-founder Alex Ljung wrote in a blog post.

Spotify, recently valued at $13 billion, is now planning a direct listing on the New York Stock Exchange later this year or in early 2018.

“The biggest problem I see is that the financial problems will absorb much of management’s time in trying to raise more money, meaning that the real problems of the business go unaddressed,” independent technology analyst Richard Windsor wrote in a note.

“Of all the potential suitors, I think Google makes the most sense,” he said, noting SoundCloud’s similarity to Google’s YouTube in its focus on user-generated content. “Google will probably be most able to monetise what SoundCloud cannot”.

SoundCloud, which was launched in 2008 and has never said how many paying subscribers it has, last month launched a budget subscription package in the hope of persuading more listeners to convert from the free service.