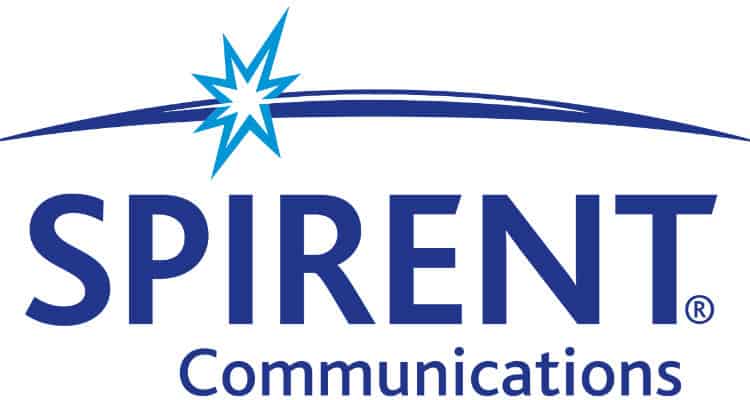 Spirent Communications and Cohda Wireless announced their partnership to support the testing of WAVE-DSRC vehicle-to-everything (V2X) devices. Building on their long successful cooperation for testing the European V2X standard ITS-G5, Cohda Wireless and Spirent have joined efforts to provide similar tests for the USDOT WAVE-DSRC standards, as per IEEE1609.x and SAE J2945/1.

Spirent and Cohda Wireless will be participating in the OmniAir Motor City Plugfest where Spirent is providing WAVE-DSRC V2X conformance testing at five test stations, enabling V2X vendors to prepare for OmniAir certification and to improve their product quality.

Spirent’s main focus at this plugfest will be on functional and performance requirements, as defined in SAE J2945/1 and IEEE1609.2 standards, which include security and mobility features known to be potential sources of interoperability and safety issues for this technology.

Stephan Pietsch, Spirent’s Director of Engineering for Automotive said: “We are proud to support Cohda’s efforts for the conformance testing of its MK5 V2X device with the goal of successfully completing OmniAir’s certification program. We are fully committed to continuing this cooperation as part of our on-going support for V2X technology deployment.”

V2X is the foundation for a wide range of applications that will significantly enhance road safety by alerting drivers and embedded systems on board the vehicle about road work, lane closures, traffic signal timings, and even potential collision hazards. V2X technology will greatly contribute to optimizing the safe flow of traffic, ultimately enabling fully autonomous vehicles to operate safely using cooperative intelligent transportation systems (C-ITS).

Interoperability across vehicular communication devices and associated software from different manufacturers are highly critical to the success of the V2X technology. To ensure interoperability, the OmniAir Consortium has put in place a rigorous Connected Vehicle Certification Program to verify compliance with current standards and regulations. The U.S. Department of Transportation (USDOT) mandates manufacturers have their equipment certified by OmniAir Consortium as a precondition to participating in pilot deployments in the United States.

Spirent, the leading provider of connected car and automotive Ethernet test solutions, recently released a new version of its TTsuite WAVE-DSRC test solution, which received Qualified Test Equipment status from OmniAir for the first program in the world to certify vehicle-to-everything (V2X) compliance to standards and regulations.

Cohda Wireless is a key solution provider of V2X devices with its MK5 device supporting ITS-G5 as well as WAVE-DSRC standards. The partnership between the leader in testing and the leader in V2X stacks & applications will allow the mass market access to best-in-class V2X technology. Furthermore, Cohda is developing a test interface for its customers to facilitate test automation for device certification.