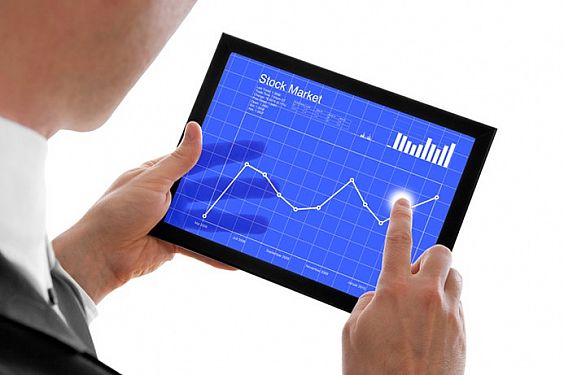 Also on cards is the first full year of decline in Apple iPad shipments.

Ryan Reith, program director with IDC’s Worldwide Quarterly Mobile Device Trackers, said: “Many tablet owners are holding onto their devices for more than 3 years and in some instances more than 4 years.”

The two drivers for longer than expected tablet lifecycles are software support for older products, especially within iOS, and the increased use of smartphones for a variety of computing tasks.

Jean Philippe Bouchard, research director for tablets, said: “We also see tablet manufacturers trying to offset this price pressure by focusing on larger screens and cellular-enabled tablets. The next six months should be really interesting.”

The industry reaction to Windows 10; what Google does in this space with Android and Chrome OS; and Apple’s product line expansion will impact tablet growth, said IDC.

The worldwide tablet market had an outstanding fourth quarter (4Q20) with 19.5% year-over-year growth and…