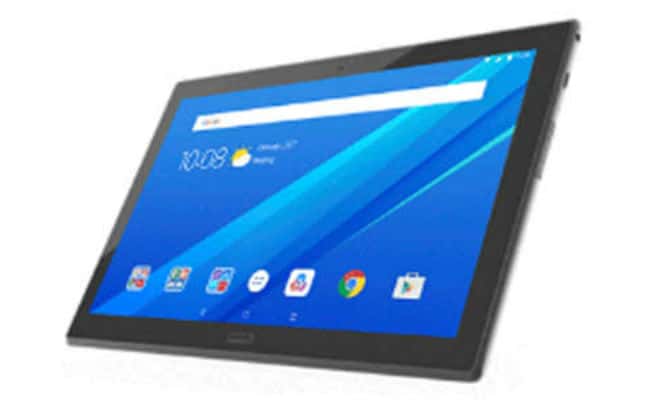 Lenovo’s Tab 3 7 shared honor to be the fast moving model with 163% sequential growth in its shipments in 2H CY2017. Acer forayed into top vendors with its deal with Gujarat government for education segment. Its model One 7 M77GHG was another major contributor to the tablet market.

In 2H CY2017 tablets in the price range of 5K-10K became the major contributor with a 47% market share with 118% sequential growth accredited to the B2B business of Lenovo and Acer. Entry level tablets (<5K) witnessed a 35% decline in 2H CY2017 when compared to a previous half year. Shipments of 20K-30K grew doubled fold on its small base due to improved sales of Apple.

“Keeping in with the trends of 1Q over the past years, the first quarter was predictably slow. Vendors were busy clearing the previous stock than focusing on getting fresh shipments. Interestingly, a new breed of enterprise users, including restaurant managers, traffic police, salesmen, courier men, and e-commerce delivery boys, have emerged as an attractive bet for tablet companies. This segment will witness further traction in the coming quarters, with new enterprise use cases springing forth”.

The tablet market was dominated by Lenovo, Samsung and Datawind

“Datawind’s strategy of keeping its products cost-effective has encouraged students to use them. The retail market has mostly been dominated by Datawind and iBall which is notably not present in the B2B market,” said Kumari.

In the coming quarter, the B2B market will gain mostly on the back of government initiatives in the education sector. Central and State governments, such as Bihar and Gujarat Governments, have been promoting digital-led education
through various government schemes, enabling colleges and schools of learning to go for tablets.

JCDA, Jalandhar Gives Memorandum to the Govt for Professional Tax

Jalandhar Computer Dealers Association (JCDA), an autonomous body which is a conglomerate of 100 plus…

How Easy or Difficult is it for Women in IT to Reach the Top?

On the occasion of the Women’s Day, DQ Channels asked some women leaders in the…

IT Partners Speak About their Business Problems to the MNCs