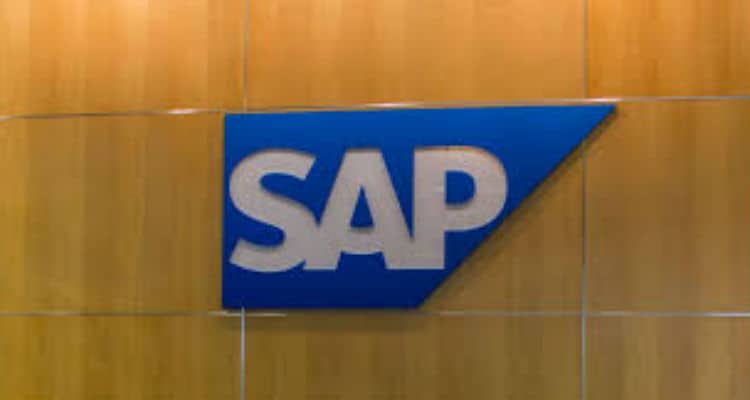 In a bid to curb power theft in India and give impetus to the Union Government’s UDAY scheme, SAP SE announced alliance with Tata Power Delhi Distribution Ltd. (Tata Power-DDL) to jointly launch ‘Choice Revenue Intelligence’ solution in the country.

With vast experience in Aggregate Technical & Commercial (AT&C) Loss Reduction, Tata Power-DDL will be the exclusive country partner and system integrator of this solution for Indian distribution companies (discoms). The announcement was made at the India Smart Grid Week in New Delhi.

‘Choice Revenue Intelligence’, an offering by Choice Technologies and SAP is a predictive analytics software that applies the most advanced artiﬁcial intelligence (AI) techniques to detect fraud and theft in the utilities sector. The solution uses the power of real-time, in-memory SAP HANA capability in a big data scenario and is deployed on SAP Cloud platform. Designed with flexibility in mind, it can be quickly implemented on utility existing billing system to enable seamless transition.

The launch in India is an extension of the global co-innovation agreement between SAP and Choice Technologies and having executed projects with large corporations across the world to achieve utilities to reduce non-technical losses. Tata Power-DDL has an established success story in Delhi by effectively utilizing technology integration to reduce its AT&C Losses from 53.1% (in 2002) to below 8.59% (current), and working with more than 18 states in their loss reduction initiatives.

“The mounting AT&C losses is a clarion call for India’s power sector to go digital now,” said Hemant Dabke, Vice President, Strategic Industries, SAP India. “Combining the proven expertise of Tata Power-DDL and next-generation AI technologies of SAP and software from Choice will prove to be a game changer for the nation’s Power & Utilities sector.”

Denis Maia, CEO, Choice Technologies said, “Choice Revenue Intelligence has helped Utilities in other parts of the world in bringing down the commercial losses consequently saving more than USD 1 Billion. The Choice-SAP- TPDDL combination will prove to be a success story for Indian Utilities as well.”

SAP, Tata Power-DDL and Choice Technologies also unveiled a joint whitepaper on the revenue intelligence solution and how it would help Indian Discoms to achieve their goal of AT&C loss reduction at the India Smart Grid Week. Please find the whitepaper attached for your reference.