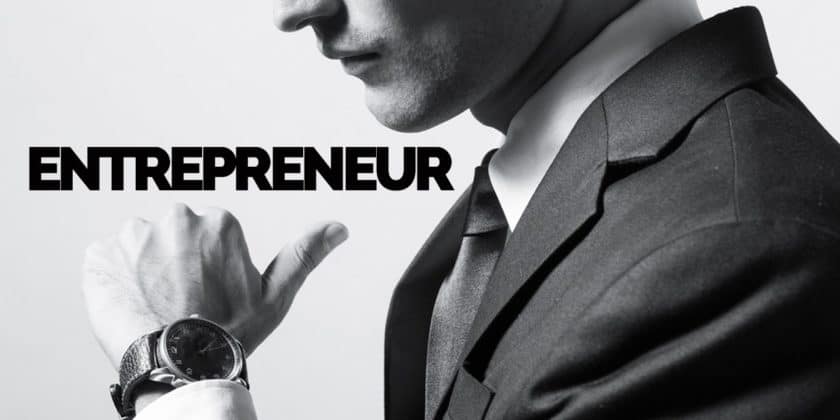 CEO of TechnoBind, Prashanth G J has won Young Entrepreneur of the Year award from the Bangalore Management Association (BMA). The award was won during its Member’s day and 64th Anniversary celebration held in Vivanta by Taj, Bangalore.

The award is a way to recognize a young manager who has made an impact on the society he/she lives in. The award is for someone who shows pride in his profession, innovation and is a role model for many young people.

Prashanth GJ has been chosen for his progressive leadership experience in diverse dimensions of information technology and his contribution to the industry. He started TechnoBind in 2012 and since then the company is profitable with an almost 100 percent CAGR.

Accepting the award, Prashanth G J, CEO of TechnoBind said, “I am honoured to be chosen for the Young Achiever award by the BMA. It’s been 5 years since we laid the foundation of TechnoBind and we are constantly growing ever since. We have lived every bit of our tagline – Redefining Possibilities. This award is also a recognition for my dedicated team, partners and our customers, whose constant support inspired us to achieve several milestones.”

Every year BMA recognizes exceptional personalities of Karnataka who have contributed hugely in their respective field of activity. It recognizes people who make an impact on the life of people.

The present membership of the BMA is a strong 400 institutional members and around 2000 individual members. They represent a select band of people and companies/organizations from all disciplines.

BeyondTrust Appoints TechnoBind as VAD for India and Bangladesh