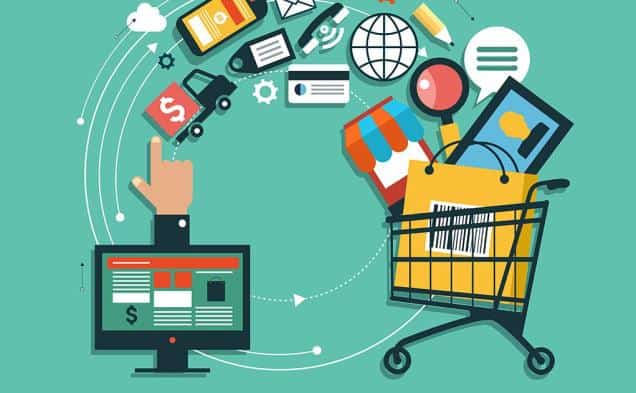 After a whopping 180% growth in 2015, the Indian e-tailing industry expanded by merely 12% in 2016 to clock revenues of $14.5 billion, research firm RedSeer recently said.

According to RedSeer, the biggest impact of this “adverse market condition” was faced by established players like Flipkart and Snapdeal, whose growth remained flat, if not worsened.

However, new entrants like Amazon have succeeded in altering the market share game and captured big portion of the aggressively-contested industry, it added.

Terming 2016 as the “speed-breaker year”, the report said the industry GMV (that was growing at an annualised triple digit rate from 2013 onwards) dropped down to about 15% in 2015.

A lot of sceptics announced this as the doomsday for the Indian e-tailing market (and consumer internet in general)- with their views being further fuelled by the devaluation of Flipkart, the bellwether for the industry, by various funds, it said.

Considering that the e-tailing industry grew at over 100% for two consecutive years before 2016, RedSeer expects the 2020 numbers to be $80 billion.

“For these numbers to be achieved, the industry would need to grow at 45% CAGR over the next four years, from the exit GMV run rate of 2016,” it said.

RedSeer Consulting founder and CEO Anil Kumar said the Indian E-tailing players might have faced a lot of challenges in 2016, but fundamentally this sector is expected to grow 4X-5X times in the next 4 years.

“2017 will be a hotly-contested year, and will differentiate the best from the rest, and also shape the Indian e-Commerce industry for the many years to follow,” he added.

The report said developments like government regulations on discounting and marketplace, demonetisation, slow new customer acquisition and funding drying up were some of the “speed breakers” of the year 2016 for the industry.

Technology and internet will play a key role in Indian retail market going forward, especially considering that retail space is expensive and the customer offline shopping experience is not world class due to lagging infrastructure and poor selection, the report said.

“e-Tailing is here to stay and will surely transform the way we shop. How much and by when is the question?” it added.