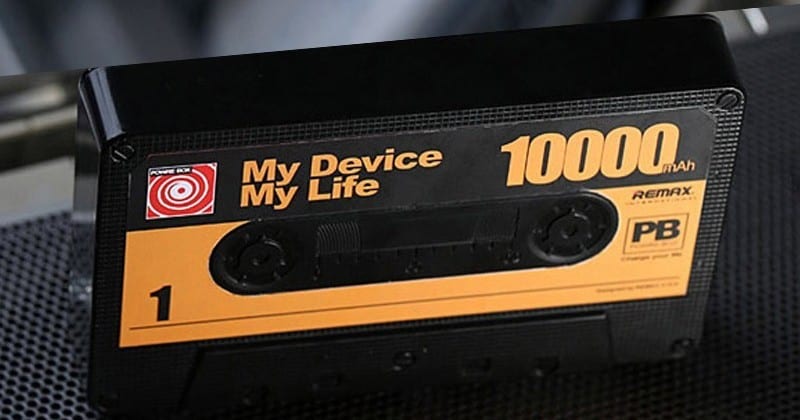 Tracing the journey of Majid Radiowala from being a small retailer to becoming the godfather of the computer retail industry.

Mumbai as truly known is a land of dreams. It gives you pleasure, happiness, respect and success irrespective of your caste, creed, gender, culture and financial status.

Every nook and corner of the capital state of Maharashtra has its own blue cloud of dreams. In one of such corners resided Majid. His strong will, belief, determination, humbleness and love for electronics gave him undoubted success and respect for three decades in his business; and many more years to come.

How And When He Started His Journey

Majid was born on 20th april 1948. He lost his father at a very early age and his mother was a religious teacher. She used to enrich young minds with the teachings of Quran Sharif. Majid too had a strong faith in the almighty.

While growing Majid developed an interest in repairing of electronic devices. He stated, ‘I started working from school days, I used to repair electronic items and never took pocket money from my family’. He used to repair both radio and television.

Moving forward slowly with his repair work, he acquired the knowledge about the upsurging demand of audio cassette recordings. Acknowledging it, he opened his first start-up the Cassette World India Pvt. Ltd. in 1979. It was inaugurated by Sanjay Khan. He used to record jokes and qawwalis in cassettes and by god’s grace his business flourished. The sale of cassettes increased.

With time Majid’s interest in audio cassette recording started decreasing and he moved towards computers. During the early 80s he learnt computers and also bought a computer for himself.

From here, he began a new journey – The journey of becoming the godfather of computer retail business.

With the IT revolutions took place during Rajiv Gandhi’s government also revolutionised Majid’s career. The god was in his favour, the computer sector upgraded and enhanced to the next level. Cassette World India Pvt. Ltd. became the biggest computer retailer. Today, 99 percent of business in the industry makes its way through Cassette World.

With the increasing computer retail business, Majid gave the copyrights of audio cassette recording to his brother.

Majid stated, ‘Me any my technical advisor, Lakhani have great technical knowledge because of which we have gained this position and respect in the market’. He added, ‘ We are equipped with servers and custom-make computers according to the demands of the customers. We also sell various kinds of latest and newly launched gadgets’.

His company has worked with many big brands such as, iball. He has earned great trust and respect in the retail market. People also call him the godfather of the computer retail industry.

Majid’s life journey has been completely fulfilling. In terms of his professional as well as personal life. He has a beautiful family that includes his wife, four daughters and a son. His three daughters and son are happily married. Majid said, ‘My wife and the two eldest children have supported me immensely in my early days. I used to work all night with lights on. But, my family has been always encouraging and loving’.

His son Nadeem has taken over his business and competently manages it. Majid’s daughters are also well educated. One is a fashion designer, second one is a teacher, third one is cosmetologist and the fourth and youngest one is in her graduation college. He has always been a understanding and nurturing father to his children.

If you realize your passion at an early age, then you can spend your entire life in bliss. This is what happened with Majid. He recognized his love for electronics and computers during his teenage days.

Majid also has keen interest in gardening. He relishes the time he spends in growing various kind of flowers in his garden at home. Along with this, he likes spending quality time with family and travelling with them.

To sum it all, Majid said, ‘ I am a clean white man with clear accounts, payments, purchases and debts. I am a god-fearing man with a good attitude towards work and family. God has given me a lot. My community loves and respects me. I am contented with my life and work’.

Majid is a kind and generous man. He has helped a lot of people learn the computer retail business. His store on the first floor of Atlantic house in mumbai is a like a family store for people and people come to him for advice too.

‘While working we make sure the mood of the room remains light with masti mazak’, said Majid. In the words of Majid his life is – “Thodha Hai, Chhota Hai, Acha Hai”.

Mindtree, a digital transformation and technology services company, has announced the launch of its Flooresense platform…

According to Gartner, computing devices market in India is expected to grow over 341 mn…