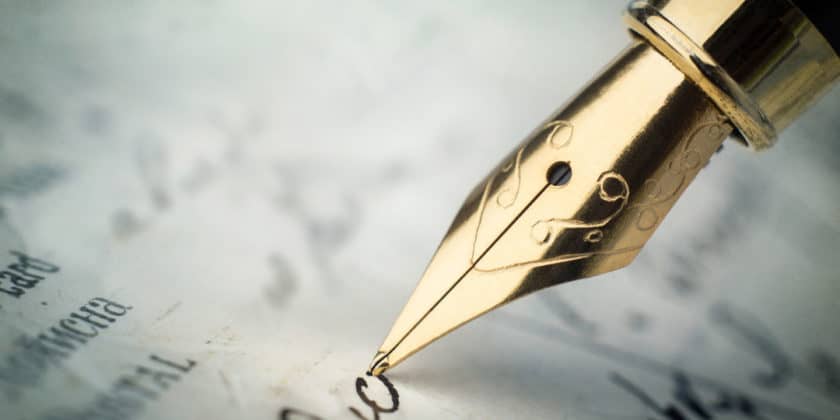 Top performing enterprises are accelerating digital innovation and leveraging emerging technologies to come out stronger on the other side of the COVID-19 pandemic , which has arguably been the most significant “turn” in 2020, according to Gartner’s annual global survey of CIOs, 2021 will be a race to digital, with the spoils going to those organisations that can maintain the momentum built up during their response to the pandemic.
“Nothing, yet everything, has changed for the CIO,” said Andy Rowsell-Jones , distinguished research VP at Gartner. “The support for remote work that the COVID-19 pandemic brought on might be the biggest win for CIOs since Y2K. They now have the attention of the CEO, they have convinced senior business leaders of the need to modernize technology, and they have prompted boards of directors to accelerate enterprise digital business initiatives. CIOs must seize this moment, because they may never get another opportunity like it.” Gartner analysts presented the survey findings during Gartner IT Symposium/Xpo Americas , which is taking place virtually through Wednesday.
The 2021 Gartner CIO Agenda survey gathered data from 1,877 CIO respondents in 74 countries and all major industries, representing approximately $4.7 trillion in revenue/public-sector budgets and $85 billion in IT spending.
Survey Reveals Four Ways CIOs Can Seize the Moment
The 2021 Gartner CIO Agenda survey revealed four ways in which CIOs can make a difference both in digital business acceleration and in long-term agility: win differently, unleash force multipliers, banish drags and redirect resources.
Win Differently
CIOs can help the enterprise anticipate the increasingly digital interactions expected by customers. In India, seventy-six percent of survey respondents said that demand for new digital products and services increased in 2020, with even more respondents (84%) reporting that it will increase in 2021.
“This is a watershed moment for CIOs,” said Rowsell-Jones. “There is no going back to the way business used to be.” The survey uncovered two areas of customer digitisation where top performers* are significantly more aggressive than typical performers: the use of digital channels to reach customers and achieve citizen engagement, along with the rate of introduction of new digital products and services. Nine out of ten of the top performers are pursuing digital channels, and almost three-quarters are introducing digital products faster.
Organisations that have increased their use of digital channels to reach customers are 3.5 times more likely to be a top performer than a trailing performer. “Those at the top have gone all-in on digital business, and they have developed the capabilities to allow them to do it,” said Rowsell-Jones.
Unleash Force Multipliers
Respondents were asked to characterize certain changes related to enterprise IT leadership trends as a result of the pandemic. Roughly 70% of CIOs deepened their knowledge of specific business processes to advise the business, and the same proportion did more to measure and articulate the value of IT.
“Although the COVID-19 response appeared to be a simple exercise of deploying PCs, it created profound opportunities for CIOs,” said Mr. Rowsell-Jones. “CIOs were able to refocus IT leadership around digital business acceleration and remodel the enterprise’s core technology. At one point or another, every CIO got a chance to shine during COVID-19.”
Banish Drags
The survey found that CIOs can help accelerate digital by systemically seeking out and eliminating drags (e.g., detrimental employee productivity as many staff move to working from home and falling cost competitiveness due to rapid changes in business conditions during COVID-19). While most respondents reported they were behind in sales volumes during the pandemic, only 29% of top performers in India reported a decrease in sales volume versus 45% of typicals and 62% of trailings. However, there were still a few areas that stood strong: Respondents reported increased performance for new business initiatives, acquisitions, cost competitiveness, and employee productivity.

“Although revenue took a big hit, CIOs decided to fight back rather than go into a defensive crouch,” said Rowsell-Jones. When asked about shifts in demand, 58% of top performers reported an increase in demand from new post-COVID customers versus 49% for the typical group and 37% for those trailing.
Redirect Resources
Survey respondents projected a 2% IT budget increase for 2021, on average – slightly down from the 2020 survey (2.8%). In order to direct investments and people toward new business priorities in the Renewal phase , top performers are leaning into this shift more than typical or trailing performers, with 63% of top performers stating funding for digital innovation has increased and only 52% of typical performers reporting the same. Organisations that have increased their funding of digital innovation are 2.7 times more likely to be a top performer than a trailing performer.
“Top performers got a head start because their CIOs faced fewer constraints,” said Rowsell-Jones. “They were more likely to secure additional IT funding to support experimentation than their typical and trailing counterparts.”
CIOs are Continuing to Prioritise Cybersecurity Investments
CIOs reported investment shifts toward technologies that support digitisation. With the opening of new attack surfaces due to the shift to remote work, cybersecurity spending continues to increase. 61% of respondents are increasing investment in cyber/information security, followed closely by AI in India (69%), business intelligence and data analytics (58%) and cloud services and solutions (53%). “Last year , I told CIOs that success in 2020 meant increasing the preparedness of both the IT organisation and the enterprise as a whole to withstand impending business disruption,” said Rowsell-Jones. “This truth came at enterprises full force with the COVID-19 pandemic. In 2021, CIOs must build on the momentum they created for their enterprises and continue to be involved in higher-value, more strategic initiatives. The better CIOs perform for the business, the more the business will ask of them next year.”
*Note to editors: The survey separated CIO respondents’ enterprises into three groups: “top,” “typical,”  and “trailing” performers. Top performers rated themselves highly for digital maturity, business performance relative to competitors, and how advanced their post-pandemic response is. Trailings rated themselves poorly on digital maturity and relative business performance, and typicals represent the rest of – and majority of – respondents. Gartner clients can learn more in the report “ The 2021 CIO Agenda: Seize This Opportunity for Digital Business Acceleration. ”

NTT announced it was positioned in the highest ranking in the Global Network, Intra-Asia/Pacific Network…