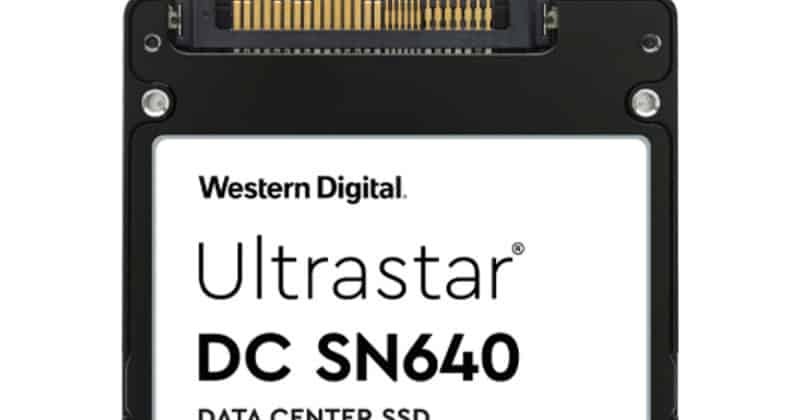 If you are in the market for a solid-state drive (SSD) to improve overall storage system performance, you must first have an understanding of the vast amounts of different SSD features and characteristics, so you can select the drives that best suit your environment and applications.

However, even seasoned system administrators are, at times, bewildered at the swarm of ever-evolving SSDs on the market.

Despite knowing that SSDs offer high data transfer speeds, some may think that the storage capacity is too low, or believe that SSDs are too expensive, not balancing the improvements and value SSDs could present in terms of faster business results or higher productivity.

It is important to note that extreme big data and fast data workloads demand a sound storage infrastructure with specific capabilities. Therefore, in order to narrow down on a suitable SSD storage device, a checklist can make the process easier: –

This defines where the SSD fits, whether it is possible to replace it without powering down the server, and how many SSDs can be packed into a chassis.

Typically, for SSDs, such as Western Digital Ultrastar DC SN640 NVMe, the form factor of 2.5 inches is the most common.

Such drives are hot-swappable and can fit 24 such drives on most 2U servers. While M.2 and Add-In Card are other common form factors and offer higher bandwidth and power profile than 2.5-inch drives.

There are three types of SSD interfaces: SATA, SAS, and NVMe and each has its own set of applications. SATA with its legacy protocol optimized for rotating media (HDDs) offers a maximum transfer rate of 600 MB/s.

On the other hand, NVMe drives, such as Western Digital Ultrastar NVME SSDs are designed as an ultra-high-speed connection interface for near-memory applications, thereby delivering unprecedented low latency compared to the other two interfaces.

Each SSD warranty comes with a limited amount of erasing and write cycles for data over its lifetime. Hence, the selection of the SSD will depend on its intended application.

With features such as NAND error handling, power-failure protection, and end-to-end data path protection, enterprise SSDs make sure there is minimal possibility of data loss, with state-of-the-art data encryption.

The most common type of flash memory, NAND is a type of non-volatile storage technology that is built on flash cells and does not require any power to store data.

These flash cells range from single-level – storing one bit per cell – to the quad-level cell that stores 4 bits of data in a single NAND cell.

The multi-level cell (MLC) technology allows 2 bits per cell, doubling the storage capacity of a single NAND chip. This TLC is the most prevalent in enterprise-class SSDs and delivers reliable performance and endurance.

By now we know that SSDs are fast, making them the preferred choice for data storage. However, measuring the performance of an SSD does not follow a one-size-fits-all approach.

SSD performance depends on the specific workloads running on them. Transfer speed and latency are the most important metrics for SSD application performance.

Latency is the time taken by the drive to read or write data – a lower latency is always better.

SSDs can be tuned up to optimize power consumption and enhance drive performance. When deployed in a data center rack, enterprise SSDs can be configured to consume less power, which results in reducing the energy consumption of the storage system, often at the cost of performance.

In addition, enterprise SSDs also have user-accessible space that varies from 1% to 20% less than the total amount of flash on the drive. This can be used to increase usable write performance but not read performance.

Enterprise SSDs, especially NVMe SSDs, is an excellent choice for intensive workloads, such as highly transactional databases, web streaming, and dense environments like VDI.  With a clear understanding of all the important details that shape your requirement, you can make a much better choice while you shop.

Six Main Security Video Analytics Trends to have on Your Radar