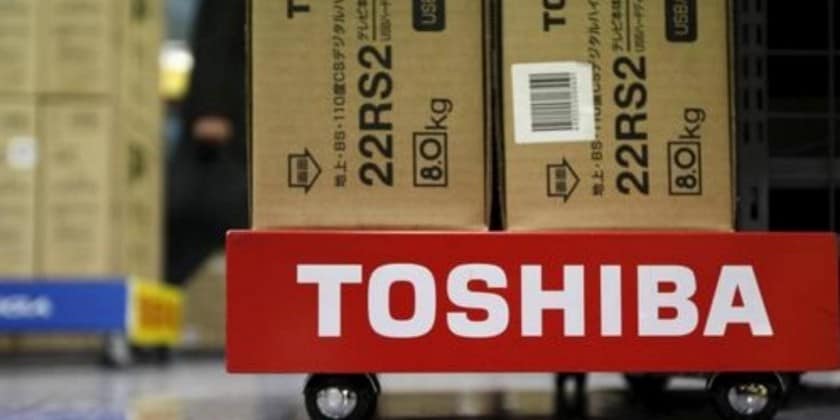 Western Digital Corp won a temporary US court order saying that Toshiba Corp must allow Western Digital’s employees to access databases and chip samples as part of a joint venture with Toshiba around flash memory chip plants in Japan.

Toshiba is scrambling to sell its flash memory business and Western Digital is among the bidders.

In a sign of high tensions around the deal, Toshiba threatened to lock Western Digital out of shared databases and quit sending chip samples.

Western Digital sued Toshiba in San Francisco County Superior Court saying that its joint venture with Toshiba means Toshiba must get its consent for a sale. It asked the court for two separate orders: An injunction to stop the sale, and a temporary restraining order forcing Toshiba to give its workers access to shared databases. 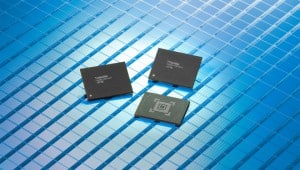 A judge granted the temporary order for access to the shared databases and set a further hearing on July 28.

“We welcome the decision of the court, which we believe validates our position,” Western Digital said in a statement.

Toshiba plans to appeal the ruling, which it believes essentially provides Western Digital access to technical information until the July 28, the company said in a statement.

“This is a proceeding with many rounds and many rulings, and while we are disappointed with the judge’s ruling, it doesn’t forecast the outcome of this proceeding or those to come,” Toshiba said in the statement.

A hearing on the injunction to stop the sale is set for Friday.

Despite the legal tensions between them, Toshiba and Western Digital resumed talks this week. Toshiba also returned to talks with a group led by Taiwan’s Foxconn. The renewed negotiations come after a potential $18 billion sale to Bain Capital and South Korea’s SK Hynix Inc stalled out.

Rashi Peripherals has added one more prestigious accolade in its basket. The distribution powerhouse conferred…