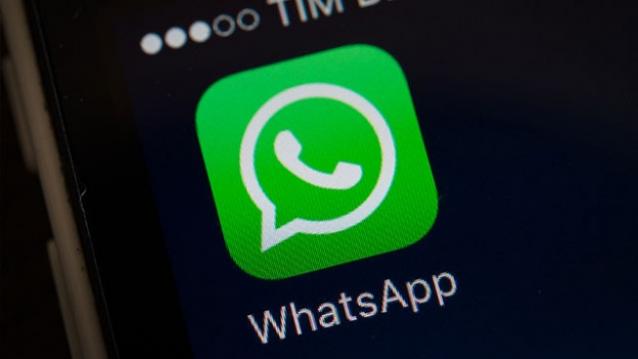 The Delhi High court threw out a writ petition filed by the National Lawyers Campaign for Judicial Transformation and Reforms and others.

The petition asked for an FIR to be registered based on the contents of a suicide note allegedly written by the late chief minister of Arunachal Pradesh, Kalikho Pul. The court did not accept as evidence the WhatsApp forward of the alleged suicide note, pointing out that it was impossible to accept the WhatsApp forward as evidence without backing up by the original document.

The hearing wasted about an hour and a half of the time of the judge. Due to the time spent pursuing the case by the judge, both the petitioners have been Rs 25,000 each. A copy of the entire judgement is available at LiveLaw.in.