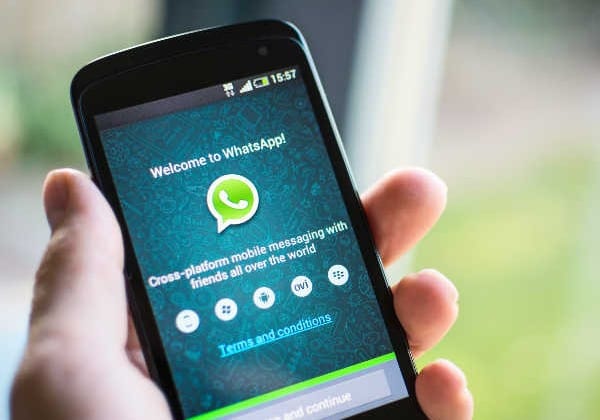 Vodafone has built customized pages in various Indian languages like Hindi, Marathi, Bengali, Tamil and others to drive the adoption of local language feature on WhatsApp. The interface on the page offers an animated step-by-step approach displaying users the option of changing to different Indian languages while chatting.

With this, the company claims that Vodafone users can set up their local language option for WhatsApp in a few clicks. The feature also allows Vodafone users to update status, chat and share messages in the language of the users’ choice possible.
Globally, WhatsApp is now available in 50-plus languages from across the world. The app currently has over 200 million monthly active users in India, and offers support for 10 Indian languages.

Speaking about the partnership, Sandeep Kataria, chief commercial officer, Vodafone India, said, “We are delighted to partner with WhatsApp for enabling and educating our customers to be able chat in the language of their preference and hence be more at ease while chatting with their loved ones”.

“We see it as a big step towards empowering the next one billion internet users. It is also in keeping with our philosophy of connecting for good. We believe that local language support is a clear area of focus for us, and we see this campaign with WhatsApp as a step in the right direction,” Kataria added.

Vice president of Facebook-owned WhatsApp, Neeraj Arora, said, “Together with Vodafone, we want to make communication more accessible and convenient in India.” “Language choice is an important feature for our users and we are happy to stand together with Vodafone on this education initiative that makes messaging on WhatsApp an even better experience,” he added.

According to Mary Meeker’s recent annual internet trends report for the year 2017, WhatsApp is the most popular Android app in India. WhatsApp claims to have over 200 million users in India.

Amdocs announced that it has successfully helped Vodafone India to automate its billing operations, enhancing…