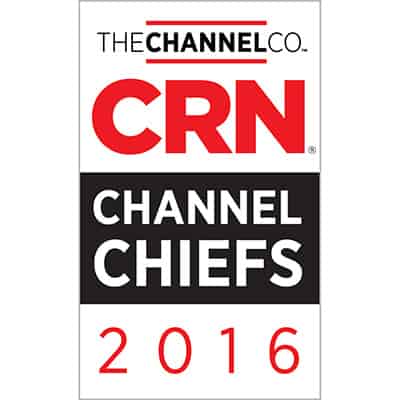 A10 Networks (NYSE: ATEN), a technology company in application networking and security today announced that Kirsten Lee Young, VP of worldwide channels and Maria Jacobson, director of worldwide partner programs, have been named to the prestigious 2016 Women of the Channel list by CRN, a brand of The Channel Company. In addition, Young has been recognised among this year’s Power 100, exemplifying her strong influence and leadership in the channel. 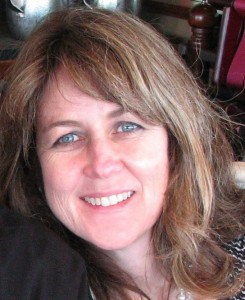 The women executives who comprise this annual list span the IT channel, representing vendors, distributors, solution providers and other organizations that figure prominently in the channel ecosystem. Each is recognised for her outstanding leadership, vision and unique role in driving channel growth and innovation.

Both Young and Jacobson have demonstrated firm commitment to the sustained growth and success of the channel community, helping A10 Networks’ partners maximize profitability and become leaders in the marketplace. Working closely with valued partners through the Affinity Global Partner Program enables A10 to better serve leading enterprises, service providers, Web giants and government organizations, ensuring that data center applications and networks worldwide remain secure, responsive and always on.

“The technology industry is in a time of great change,” said Ray Smets, vice president of worldwide sales at A10 Networks. “We are seeing important market trends—such as cloud, applications, software transitions, and security—that are having a significant impact on our partners and customers alike. Kirsten and Maria know the market well. They understand these trends. And with this acumen, they are effective at helping partners navigate this dynamic environment so we can deliver the highest-value application networking and security solutions that our collective customers deserve.”

“These executives have made a lasting mark on our industry—growing and elevating partner programs, leading transitions to new business models and introducing cutting-edge go-to-market strategies, among other remarkable achievements,” said Robert Faletra, CEO, The Channel Company. “We congratulate all the 2016 Women of the Channel and celebrate their singular contributions to the advancement of the channel ecosystem.”

CRN editors select the Women of the Channel honorees on the basis of their professional accomplishments, demonstrated expertise and ongoing dedication to the IT channel. The 2016 Women of the Channel list will be featured in the June issue of CRN Magazine and online at www.CRN.com/wotc2016.