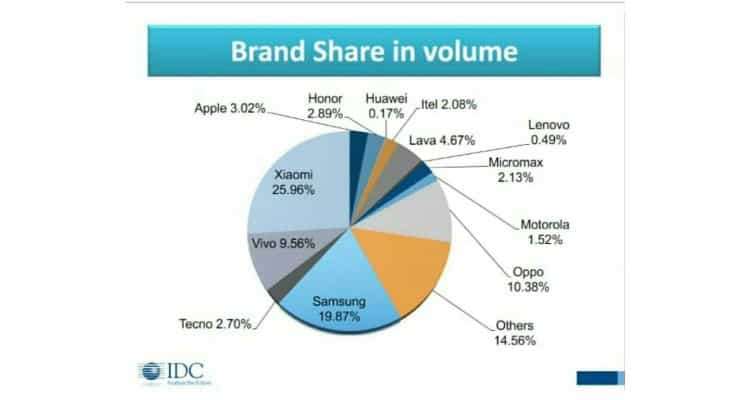 In a recent post by IDC, Xiaomi has bagged to be the market leader in its smartphone segment. Where Samsung has taken the second position, followed by the other brands.

Xiaomi is a Chinese organization, which creates and invests in smartphones, mobile apps, laptops, etc. The China smartphone giant launched its first mobile phone in 2011 and since then it has just grown rapidly.

Reasons made Xiaomi – The Market Leader 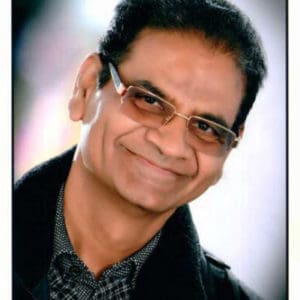 To understand the reasons that led to the growth of Mi phones, we held a discussion with K.L. Lalani, Chairman, Lalani Group. He said that innovation, customer-centric behaviour and honest pricing has always set the Chinese brand apart from its contemporaries.

“They are always a step ahead in technology and are very competitive, as their motto is the best technology at best pricing.”

Whereas, the Indian mobile phone brands are lacking behind.

“As they are still trying to sell same features at higher pricing with lots of layers in the middle, leading to a bad value proposition for the end customer,” said Lalani.

Lalani further shares the channel strategy of Xiaomi, He said that the brand believes in the saying “less is more.” They have a very selective mode of distribution with small but the best retailers and distributors are selected for business operations in each city, leading to lower competition, better margins and growth in counter depth leading to a sizeable business for every stakeholder.

Xiaomi announced the second league of PatchWall Binge Award winners. Rolling out a number of…